Qatar to fly through Cyprus

Qatar has shown interest in furthering its cooperation with Cyprus in the aviation sector and make the island a hub for other European destinations.

According to Phileleftheros sources, Qatar has requested fifth freedom privileges in a communication between its head of its Civil Aviation Authority Chairman Abdulaziz Mohammed Al Noaimi and Under Secretary to the President Constantinos Petrides during President Nicos Anastasiades’ recent official visit to Qatar. 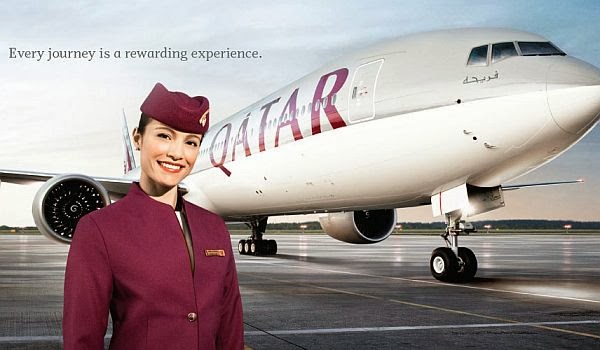 The fifth freedom allows an airline to carry revenue traffic between foreign countries as a part of services connecting the airline’s own country. It is the right to carry passengers from one’s own country to a second country, and from that country to a third country and beyond.

The same sources said that as well as the request for fifth freedom privileges, which are reported to be viewed in a positive light by the Cyprus government, Qatar indicated it would also be interested in other aviation-related cooperation. Qatar Airways is due to begin flights to and from Cyprus on April 29 using an Airbus A320. There will be four flights a week linking Larnaca and Doha.

In a recent announcement, Qatar Airways said that Larnaca was considered to be a special destination it was happy to be including in its flight programme.
Posted by Jamal Panhwar at 7:28 AM